Trust and respect keep me connected to Dhoni: Virat Kohli 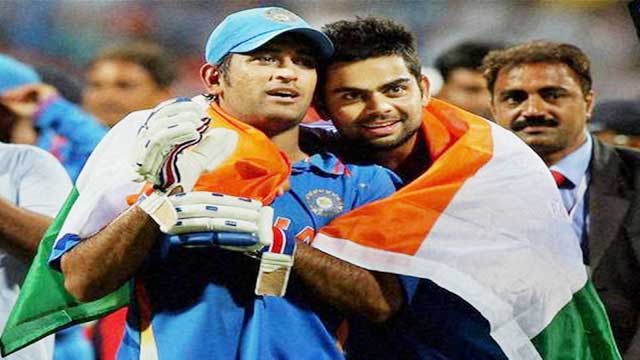 To a question on Instagram to define his relationship with captain Cool Dhoni in two words, Kohli said: Faith, respect.

Last year R. During an Instagram chat with Ashwin, Virat Kohli had praised saying that Dhoni had played a big role in making him captain of the national team.

On Saturday, when asked if he liked criticism or praise, the captain said he was ready for constructive criticism and genuine praise, but that he did not fake anything.

On the question of how he kept himself motivated in the bad times of life, Kohli said: Correct the routine and continue it regardless of the outcome. 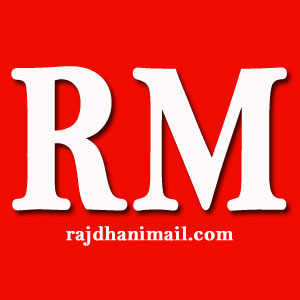